Some time ago I had the great honor to meet the famous ethologist Roger Abrantes during my Dog Trainer course. I was really amazed by this incredibly talented man, passionated about his work and a real source of inspiration for all the animal lovers.

I contacted him a few weeks ago to talk about the Canadian Inuit Dogs website and I dared to ask if he could write an article for us. I couldn’t believe that he could say yes, but he actually did and after just a few days he sent me this article. This is a really precious contribution to our website and the proof that if you keep asking sometimes your dreams can become a little truer.

Genes code for the traits an organism will show, physical as well as behavioral, but genes are not all. The environment of that organism also plays a crucial role in the way some of its genes will express themselves. 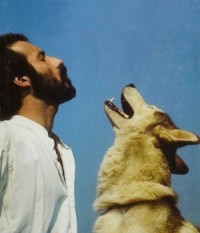 Genes play a large role in the appearance and behavior of organisms. Phenotypes (the appearance of the organism) are determined, in various degrees, by the genotype program (the sum of all genes) and the interaction of the organism with the environment. Some traits are more modifiable by environmental factors, others less. For example, while eye color is solely determined by the genetic coding, genes determine how tall an individual may grow, but nutritional, as well as other health factors experienced by that organism, determine the outcome. In short: the environment by itself cannot create a trait and only a few traits are solely the product of a strict gene coding.

In small populations, like breeds with a limited number of individuals, the genetic contribution tends to be magnified because there is not enough variation. Therefore, it is very important that breeders pay special importance to lineages, keep impeccable records, test the individuals, and choose carefully, which mating system they will use. Failure to be strict may result in highly undesirable results in a few generations with the average population showing undesired traits, physical as well as behavioral. 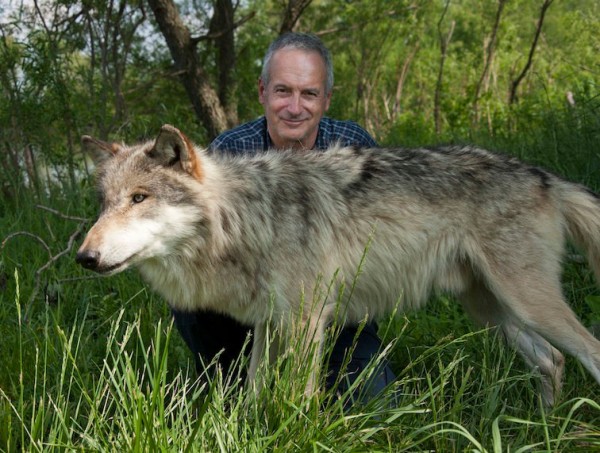 We breed animals for many different purposes. Breeding means combining 50% of the genes of one animal (a male) to 50% of the genes of another animal (a female) and see what happens. We can never choose single genes as we wish and combine them so we get the perfect animal, but knowing which traits are dominant, which are recessive, and being able to read pedigrees helps us.

Here are some guidelines for breeding (inspired by ‘20 Principles of Breeding Better Dogs’ by Raymond H. Oppenheimer).